WHO IS THE BEST - TIPSTERWIN BEST SITE FOR BETTING

NEW SMS TABLE WITH BEST PICK OF THE DAY 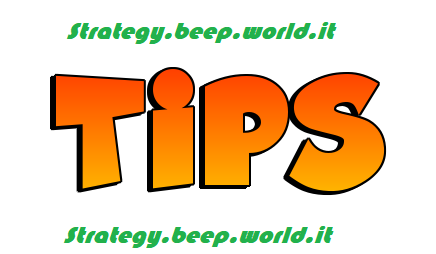 Return match where Madrid will look for a pass to the UCL final. After the tie to a goal harvested in Valdebebas, Zidane's men need to win or tie on goals against the London team. We are going with this line of corners trusting that Madrid will not get ahead soon and need to score to keep their options. The Spanish team has taken a total of 63 corners in this edition, being after City the team that most attends the corner kick (they leave us an average of 5.73 corners in favor per game). Chelsea, on the other hand, is one of the teams that concedes the most corners, with a total of 62 (average of 5.64 corners against per game). The options to green the pick are because Madrid does not get ahead very soon on the scoreboard.

For this bet they would have left us:

According to the poisson distribution model based on the number of goals scored and received we have: Goals scored by local teams League 1: 1.33

Important game in the fight for promotion in Ligue 1. Sundeland is in worse shape than Blackpool as it has scored 13 points in the last 10 games for the 18 that Blackpool has achieved. Sundeland at home is not a very strong team (they rank 11th in home performance). On the other hand, Blackpool is one of the best visitors in the league, they have not lost against any team in the top-6 away from home (1-1 against Hull, 2-2 against Lyncoln, 0-2 against Oxford and 1-2 against Peterborough). Blackpool has visited Sunderland twice in 2019 with the same 1-1 result. In the first round 1-0 for Blackpool. Both teams play a lot and I expect a very even game (more than the Bookies say). Covering two results in such close matches is always synonymous with value.

Triti looks at least as good as Cork. But the guests are more of a famous team, so bookmakers put them as favorites. It is worth trying to win the hosts who are in the best shape and show the best results. This is valui.

Mikel Arteta, after the Europa League match against Slavia, may apply rotation, which will weaken the team on the flanks and in the center of midfield. It is clear to everyone that Arsenal are looking to win the Europa League, which will give the team the opportunity to compete in the Champions League next year. Fulham is desperately fighting for the right to remain in the Premier League next year and will fight in the match against a weakened Arsenal.